Shot at New York University, Horn’s wordless, mindblowing student film CHROMA might be the missing link between the avant-garde cinema of the 1970s and Horn’s later dance films to follow. The silhouettes of three dancers (red, green and blue) are played off one another while the grids and ladders of the modern metropolis – one feature that’s recognizable across almost every film made by Horn – crossfade and overtake the screen. CHROMA received a special award of merit from the Academy of Motion Picture arts and Sciences; on his CV, Horn described the film like this: “real images are manipulated through special effects and printing to create an artificial dreamscape.”

Andrew Horn was technical director on this black-and-white document of Andrew deGroat’s hypnotic, swirling “Rope Dance Translations”, originally performed at the Brooklyn Academy of Music by Robyn Brentano, Frank Converso, Charles Dennis, Ritty Ann Burchfield and deGroat himself. It was shot in a single day and lit by Carol Mullins (wife of Jim Neu, who would write DOOMED LOVE and THE BIG BLUE). The introductory text describes the dance as “relying on each individual dancer’s energies and response to the ropes. The ‘choreograph’ for this dance is the geometry of the ropes, the centrifugal force of the spinning from and the strict revolving patterns of solo and chorus.” The music for ROPE DANCE TRANSLATIONS was composed by Michael Galasso, who would go on to provide unforgettable string compositions for Wong Kar-Wai’s IN THE MOOD FOR LOVE.

A joint thesis project of Horn (at NYU) and his longtime collaborator John Meaney (at Montclair), the crushing and tragic ELAINE: A STORY OF LOST LOVE is adapted from an obscure Guy de Maupassant novella, lifted from a paperback bought by Meaney as an undergrad for 99 cents. What’s evident is Horn’s fascination for squared-off blocking and choreography, including a glimpse at a performance of Orpheus and Eurydice in minature. Star Adam Macadam brought on other members of Charles Ludlam’s Ridiculous Theater Company, many of whom would return to work on DOOMED LOVE.

Featuring ancient costumes on loan from the Metropolitan Opera (repurposed from early twentieth century productions of Tosca and La Traviata), ELAINE aspires to high gothic on a shoestring budget. Horn and Meaney shot at locations including the Morris-Jumel Mansion in Washington Heights, the Frick, and the Carnegie Hall Cinema, then operated by Sid Geffen and Jackie Raynal – the programmers responsible for hosting the first-ever New York City screenings of films by Marguerite Duras, an influence on the filmmakers (alongside Daniel Schmid, Douglas Sirk and Alain Resnais.)

ELAINE was originally screened on a quadruple-bill alongside films by Bary Shiils, Robert Mapplethorpe, Rudy Burkhardt and Jacob Welliver; J. Hoberman called ELAINE “a well-crafted, if precious, vehicle for Black-Eyed Susan and other members of the Ridiculous Theater Company.”

Collaborating again with Andy De Groat, Horn and Brentano staged this film version of his Cloud Dance underneath a massive “Four-Armed Clod Sculpture” of 13,000 hanging strings, designed by the artist Lenore Tawney (and again scored by Galasso.) Rather than mere documentation, CLOUD DANCE a surprisingly intimate and hypnotic “cine-dance”, with the camera following deGroat in uncanny sync against a voiceover poem written and performed by Christopher Knowles.

Collaborating this time with dancer Kenneth King, Horn and Brentano’s most ambitious dance film anticipated the production value of Horn’s later dramatic features. The action begins in an 18th century attic before slowly moving through the passages of a modern metropolis’ early development, with King dancing to guide the action as the world expands – including a ghoulish and haunting superimposition of King dancing atop the Manhattan skyline.

In an interview with Millennium Film Journal, Horn pointed out that SPACE CITY put onscreen a number of personas adopted by King in his previous dance performances: “the old man, the little man that dances, the figure of the dreamer, the dancer.” Brentano described it like this: “From the moment that the artist Rick Brintzenhofe suggested that he paint the city on these folding screens and modules we knew that we wanted to do a variety of set-ups and to edit those setups together using various orders so that it was like taking a deck of cards and shuffling them all together.” SPACE CITY takes the viewer through the thresholds of dreaming, waking, and transcendental awareness, using real and painted images of the city, a 19th century attic and outer space. King’s voice recounts a dream of space without walls, a time of childhood and ecstasy.
place View on map
Psst... Withfriends is a finalist for the 2020 Golden Kitty Award on ProductHunt! You can help small businesses be financially resilient by voting for us here: 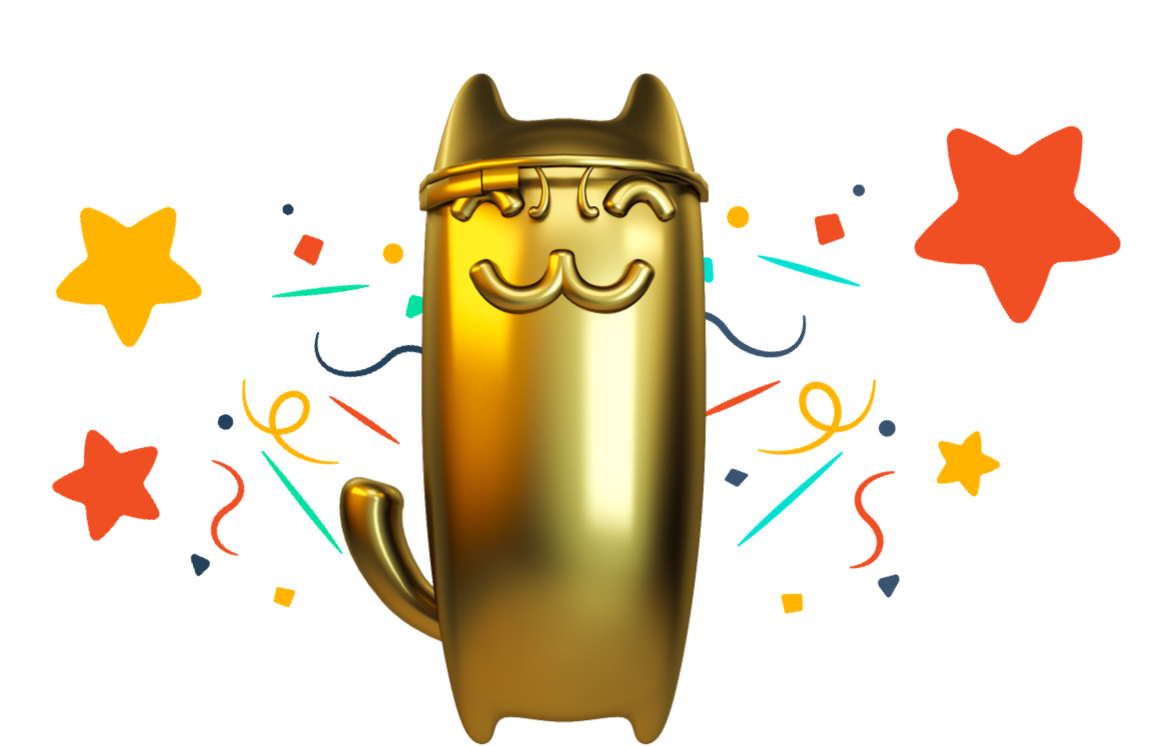